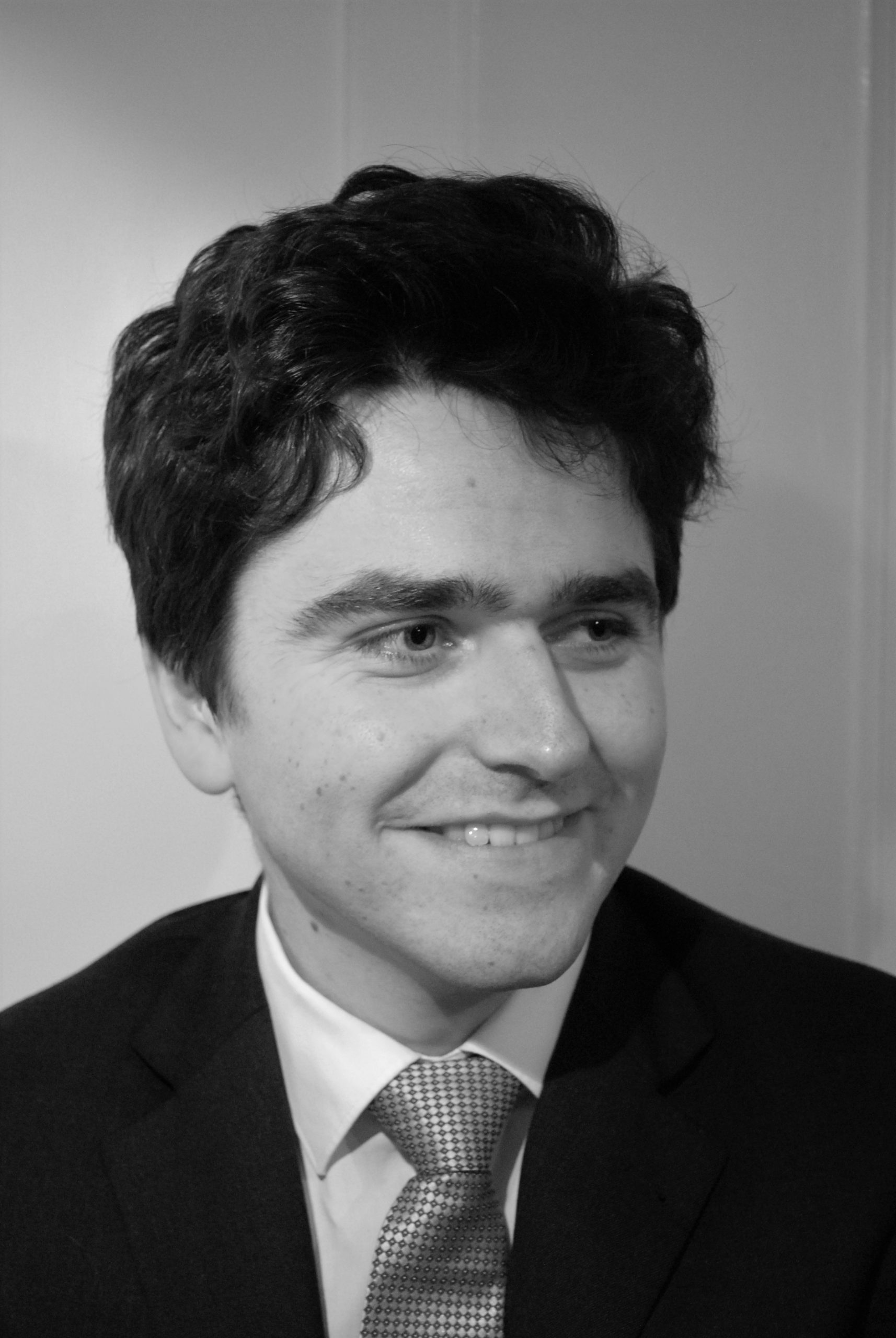 The Dutch-Armenian tenor Pablo Gregorian is a versatile soloist and ensemble singer with an interest in oratorio, opera, art song and early music. After finishing two master’s degree programs in Theoretical Physics and Geophysics at Utrecht University, he studied singing at the Early Music Department of the Royal Conservatory in The Hague and completed a master’s degree in classical singing at CODARTS in Rotterdam with Marcel Reijans.

As soloist Pablo Gregorian shared the stage with the Apollo Ensemble and with members of the Royal Concertgebouw Orchestra. He appeared in a number of fully staged baroque operas directed by Michael Chance. As a Lied singer he performed at the International Chamber Music Festival Schiermonnikoog. He also forms a duo with (forte)pianist, harpsichordist and baroque harpist Henriëtte Wirth. In addition, he is associated as an ensemble singer with the Netherlands Bach Society and Collegium 1704 in Prague.

Stay up to date